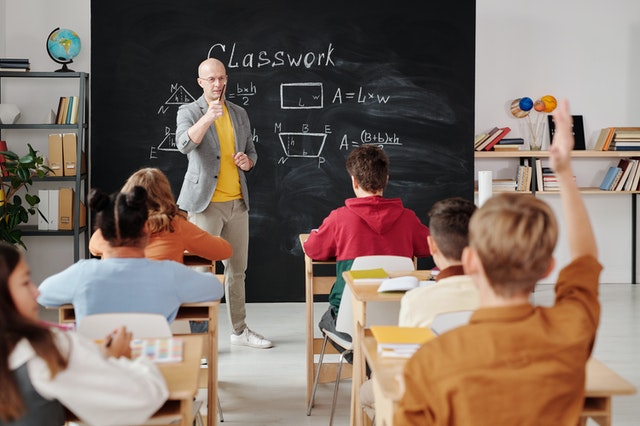 (TheRedAmerican.com) – Embattled Democratic Gov. Gavin Newsom is causing controversy yet again. Since the pandemic began in March 2020, Newsom has instituted some of the harshest mitigation orders in the United States. At times, he even contradicted his own rules. These measures were so unpopular that over two million Californians signed a petition to recall the governor.

On Wednesday, August 11, Newsom ordered a first-in-the-nation government vaccination mandate in public schools. California will force all public school staff to be vaccinated or face a weekly COVID-19 test from state authorities. The policy went into effect on Thursday.

The mandate comes one week after the California governor ordered all healthcare workers to be fully vaccinated by September 30, and as the Biden administration tries to find ways to force the vaccination rates up. Experts claim that to get the pandemic under control, 70% to 80% of Americans need to be vaccinated. According to Mayo Clinic, only five states are at or above 60%. Many Americans are refusing to get vaccinated. Some suggest it’s because the Food & Drug Administration (FDA) has only issued an Emergency Use Authorization (EAU) for the available vaccines, rather than full authorization. Others are concerned about the possible side effects and health risks.

As of Monday, August 12, approximately 54% of Californians were fully vaccinated. To boost those numbers, Newsom is following President Joe Biden’s precedent; Biden ordered all federal employees to get vaccinated, threatening to strip them of their jobs if they refuse.

The mandate is fraught with political danger in the context of the recall election coming up on September 14. Recent polling suggests that Newsom is at risk of losing the election as energized Republican voters want to end the governor’s reign.

The election will come down to turnout. If Democrats show up to vote, he might be safe. If not, he could be finished.

Red States Go in the Opposite Direction

In Florida, Republican Gov. Ron DeSantis threatened to cut funding to school districts that violate his order. Additionally, the Florida governor recently told Joe Biden he didn’t want to hear anything more from him about COVID until the president closes the border and stops letting infected migrants into the country.

It’s an age-old question when looking at red and blue states. Do you prefer big government or freedom?

Elon Musk Says He Will Create His Own Smartphone If Apple and Google Ban...

Fauci Admits he Based His Unprecedented US Economic Lockdowns on Draconian Measures Used by...