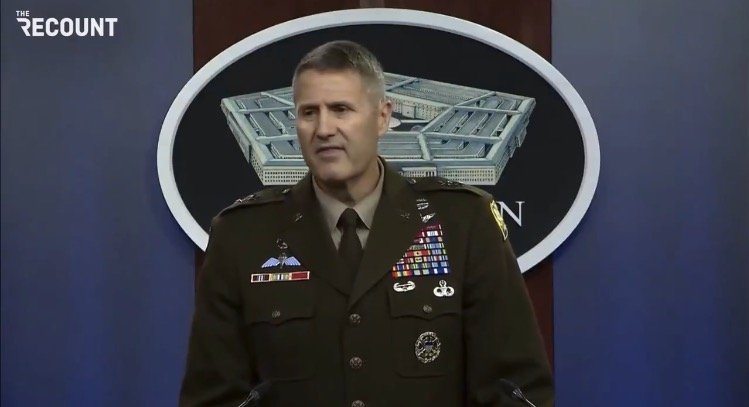 The Pentagon on Saturday refused to release the names of the so-called ‘high-profile’ ISIS planners killed in a single drone strike Friday evening.

Central Command said Friday night that the U.S. had conducted a drone strike against ISIS in response to the Islamist terrorist group’s suicide bomber attack at the Kabul airport Thursday that killed 13 U.S. service members.

The Pentagon is claiming two high-profile terrorists were killed and one other was wounded.

“I can confirm, as more information has come in, that two high-profile ISIS targets were killed and one was wounded,” Major General Hank Taylor said on Saturday.

However, Biden’s Pentagon refused to release their names.

NEW: Pentagon gives updates on operation that killed ISIS-K planner: “I can confirm, as more information has come in, that two high-profile ISIS targets were killed and one was wounded.” https://t.co/oZULS6p8Wy pic.twitter.com/s26PtQtFHZ

If two high-profile ISIS terrorists were killed by a drone strike, the American people deserve to know who they are.