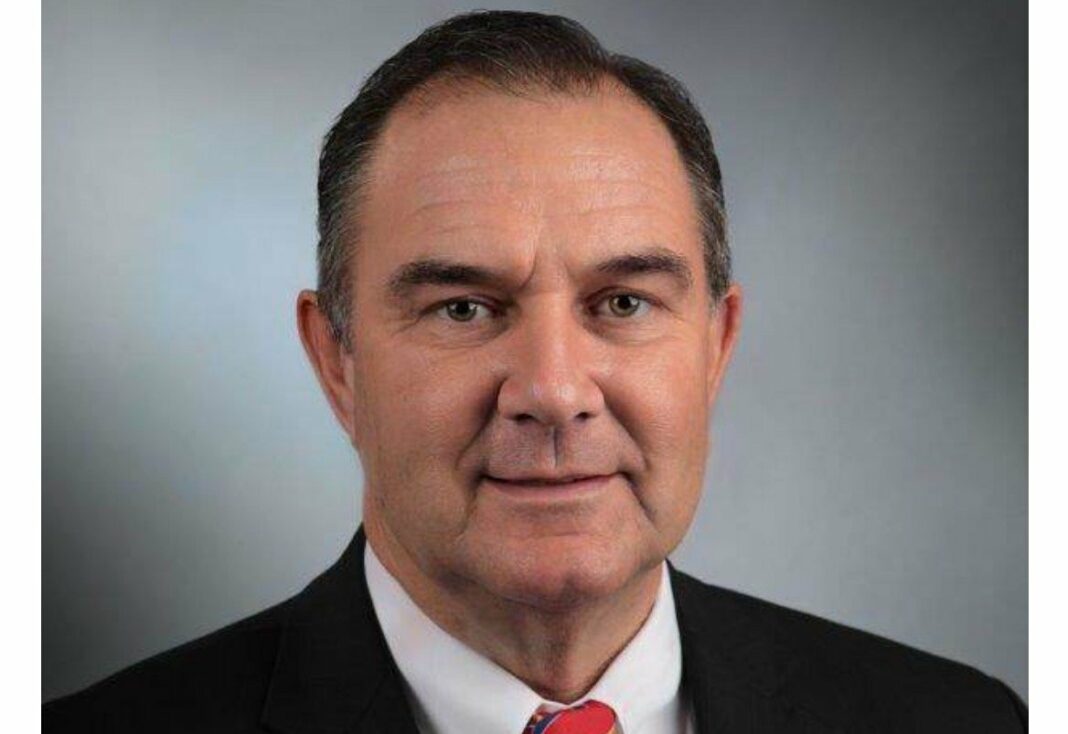 Republican Missouri Lieutenant Governor Mike Kehoe is reportedly behind efforts to reshape Missouri’s Congressional map in a manner that gives one or two additional seats to the Democrats.  Why would he and others in the state do this?

In Missouri where President Trump won the 2020 Election by nearly 20%, the state is now in the works of redistricting its Congressional districts.  This effort has been done in the dark and RINOs in the state attempted to push through the redistricting as quickly as possible.  One of the individuals pushing the current proposal reportedly behind the scenes is Missouri Lieutenant Governor Mike Kehoe.

In the 2020 Election, President Trump won Missouri by nearly 20%.  Only a couple big-city counties went with Biden.

Now Missouri, like the rest of the country, is in the process of reviewing Congressional Districts and making changes, if necessary.

This morning we reported that Missouri’s current redistricting map was a mess and had to be filibustered to prevent it from being passed in the Missouri legislature.

Senator and Dr. Bob Onder spoke with the Gateway Pundit and noted that:

…Palm Strategies, a consulting firm that since the 2020 cycle has received about $500,000 from Congressman Blaine Luetkemeyer. 3 Palm employees now work for Republican Floor Leader Caleb Rowden, a strong proponent of the Pelosi Map, and it is they, especially Matt Thompson, who drew the map.

We have obtained information through a reliable source that Missouri’s current Lt Gov Mike Kehoe is also behind this effort that redefines the districts in a manner that helps Democrats.  Our source claims that Kehoe has kept quiet on the redistricting mess but is behind it.  We attempted to reach Lt. Gov. Kehoe but he refuses to answer our calls or provide a response.

Across the nation, there are Americans who have had enough of the communist takeover of America.  We want it to end.  We will never stop the corrupt Democrats with Republicans who help the Democrats destroy this country.

The post EXCLUSIVE: Lt Gov Mike Kehoe Reportedly Behind Congressional Redistricting in Missouri that Gifts One or Two Districts to the Dems appeared first on The Gateway Pundit.