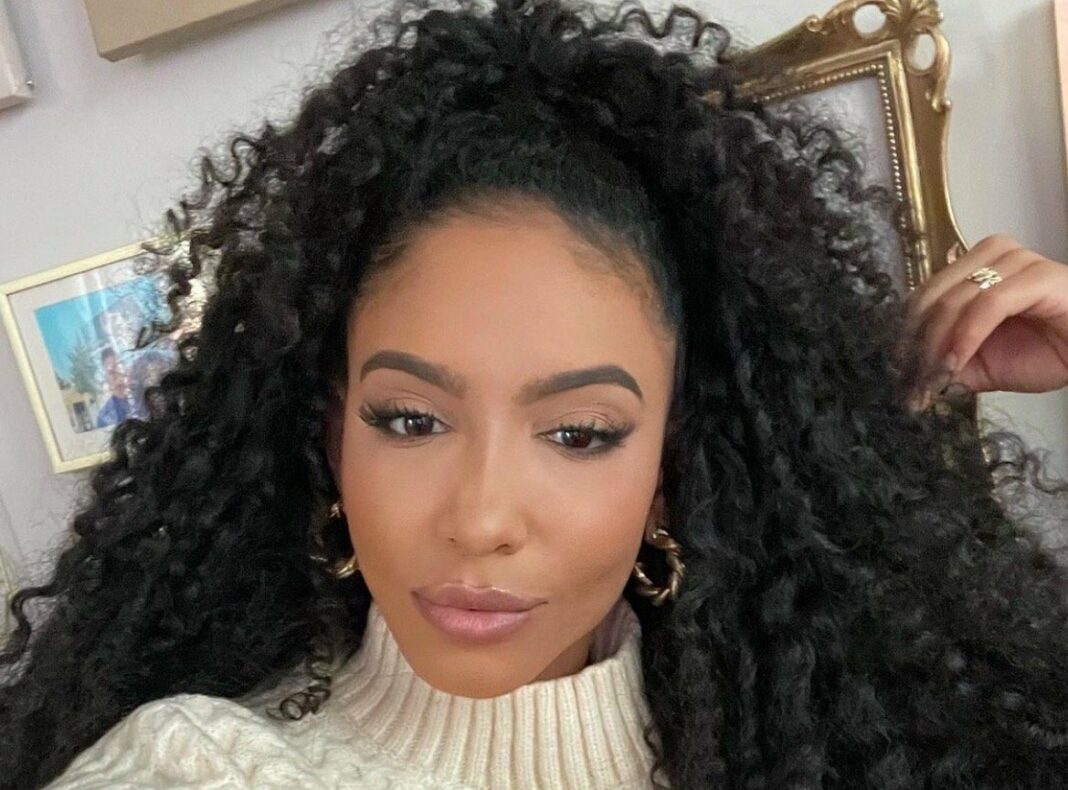 Former Miss USA Cheslie Kryst jumped to her death from the 9th floor of a 60-story high-rise building in New York City, the NY Post reported.

“May this day bring you rest and peace.” – Cheslie Kryst wrote just hours before she took her own life.

According to The New York Post, Cheslie Kryst left a note saying she wanted to leave everything to her mom.

The woman who leaped to her death from a Midtown high-rise Sunday was former Miss USA Cheslie Kryst, law-enforcement sources told The Post.

Kryst, who lived on the ninth floor of the building, was alone when she jumped and was last seen on a 29th-floor terrace, sources said.

She left behind a note saying she wanted to leave everything to her mother, sources said. The note didn’t include a motive for her actions, sources said.

“Not only beautiful but she was smart — she was a lawyer,” a police source said. “She has a life that anyone would be jealous of. … It’s so sad.”

What Could Be Hurricane Ian’s Economic Impact

What Could Be Hurricane Ian’s Economic Impact

20-Year-Old Nursing Student Dies Suddenly of Cardiac Arrest One Day After Being Forced to...