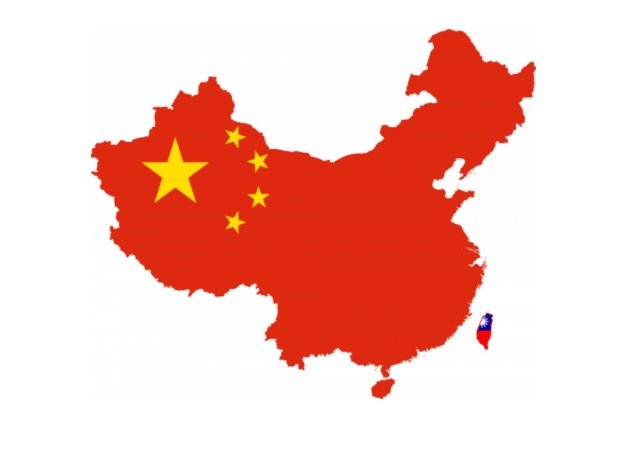 China has a population of 1.45 billion people.

As of last August, China has administered 2 billion COVID vaccine shots in the country.

But not a single person in China was given a mRNA COVID vaccine!

In July 2021 China announced it may be time to work on a mRNA vaccine. But in December 2021 there was still no word on when China would start administering their own mRNA vaccines.

Alex Berenson reported on this strange development on Monday.

The first person in the world to receive an mRNA Covid vaccine outside a clinical trial was Margaret Keenan, a 90-year-old Englishwoman, on Dec. 8, 2020.

In the 14 months since, more than 1 billion people worldwide have received more than 2 billion shots of mRNA.

None are in China.

A Chinese pharmaceutical company signed a deal to buy 100 million doses of the Pfizer/BioNTech vaccine a week after that first shot.

None have been given to anyone in China.

This delay has a totally innocent explanation. National pride, ya see. The Chinese don’t want to admit they have to buy an American/German shot.

The Chinese companies finished their preliminary human clinical trial of ARCoV on December 2, 2020. It covered all of 230 people.

14 months have passed since that trial finished.

The post What Do They Know that We Don’t?… China Has Not Administered a Single mRNA Vaccine to Any of Its 1.45 Billion Citizens appeared first on The Gateway Pundit.

Before and After: Serial Liar Adam Schiff Refuses to Commit to Testifying before Congress after Threatening Trump for Years with House Subpoenas (VIDEO)