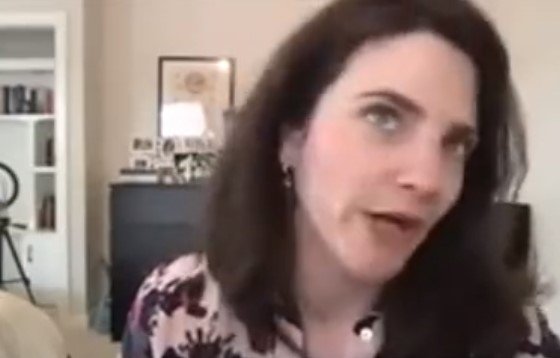 The Biden regime recently launched a Ministry of Truth department as a part of Homeland Security. To head the ministry they appointed a smug, leftwing, lunatic as their “director of misinformation.”

DHS Secretary Alejandro Mayorkas who is supposed to be securing the border announced that Nina Jankowicz will head up this new office earlier this month.

Nina Jankowicz, who has been completely wrong on most major news stories in the past 5 years, says only “trustworthy” people like herself should be verified on Twitter and able to add context to other people’s tweets.

This lady is such a narcissist and such a clown.

NEW – Biden’s new “disinformation” czar wants “trustworthy verified people” like her to be able to “add context” to other people’s tweets.pic.twitter.com/V4mLNsB5HV

Here is the video.

The post Insane Clown and Disinformation Czar Nina Jankowicz Wants “Trustworthy People” Like Herself to be Able to Add Context to Other People’s Tweets appeared first on The Gateway Pundit.