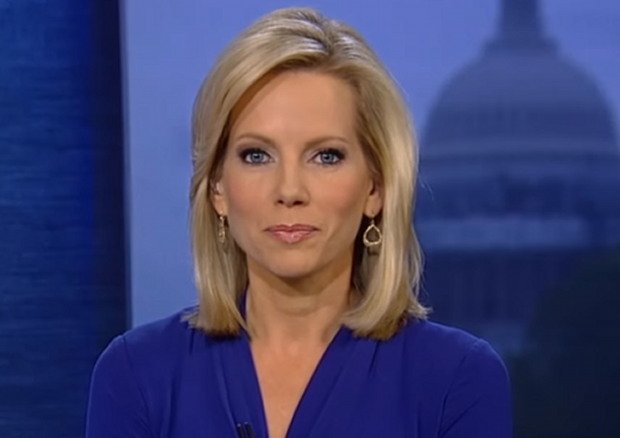 Months after the departure of Chris Wallace, FOX News has finally named a permanent replacement host for him on FOX News Sunday.

Shannon Bream, who you have probably seen on various FOX News shows for years has been chosen to take on the job of new host.

She will certainly be an improvement over Wallace.

“Shannon is an outstanding journalist, reporter and anchor who has cultivated a strong and enduring relationship with the FOX News Media audience,” FOX News Media CEO Suzanne Scott said.

Bream, who becomes the first woman to anchor the program in its 26-year history, will leave her weeknight program “FOX News @ Night” and a rotation of journalists will guest-anchor the show until a permanent replacement is named.

“It has been an honor to cover major news throughout Washington over the last 15 years at FOX News. I am extremely grateful for the opportunity to host a Sunday show and look forward to this new role,” she said.

Bream will also continue to be the network’s chief legal correspondent. She has provided coverage of all major Supreme Court decisions for Fox News Channel since joining in 2007.

Congratulations to @ShannonBream on being named the new anchor of Fox News Sunday! She is a superb journalist and broadcaster and a wonderful human being.

Excellent news! @ShannonBream is a consummate professional, wonderful journalist, and an absolute joy to work with. https://t.co/ivcWObG5wT

YUGE CONGRATULATIONS to the best of the best @ShannonBream⁩ on being named the new host of Fox News Sunday. This girl has come a LONG way since I took her under my wing 😉 Super proud day for all of us here at @FoxNews pic.twitter.com/e24095D9Mx

Congratulations and best of luck to Ms. Bream.

MSNBC’s Tiffany Cross: “There Have Been a Spike in Homicides That Has Nothing to do With Democrat Policies, Of Course” (VIDEO)

MSNBC’s Tiffany Cross: “There Have Been a Spike in Homicides That Has Nothing to...

“The Time to Stand Up to This Growing Tyranny is RIGHT NOW” – President...

Biden Calls and Thanks Coast Guard Swimmer for Saving Lives in Florida Hurricane –...