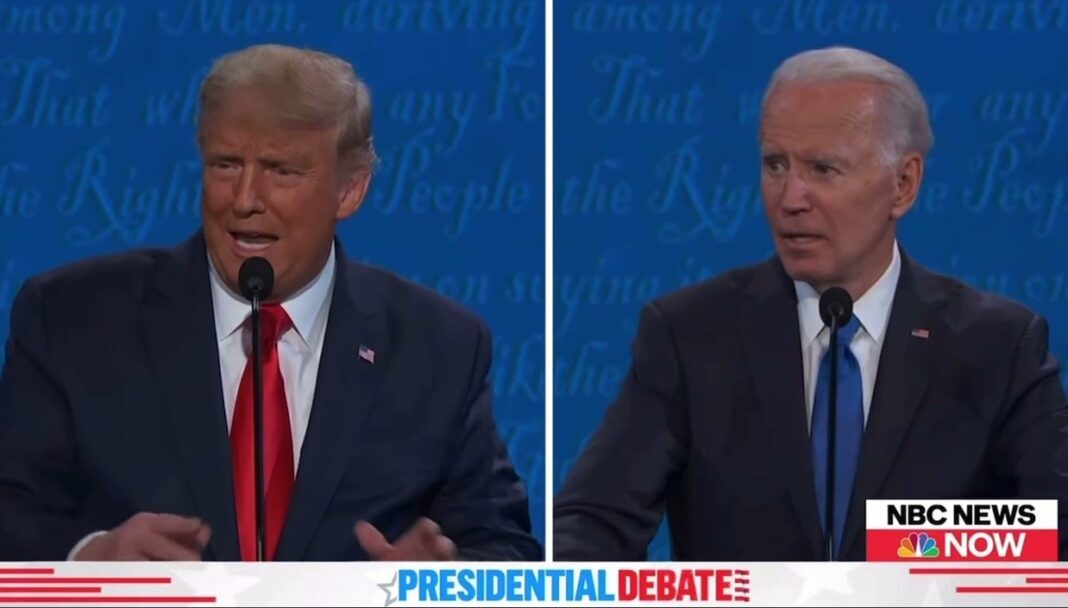 Federal investigators have reportedly gathered sufficient evidence to charge Hunter Biden with tax crimes and false statement related to a gun purchase, according to the Washington Post.

Hunter Biden revealed in December 2020 that he was under investigation by the feds over his taxes.

“I learned yesterday for the first time that the U.S. Attorney’s Office in Delaware advised my legal counsel, also yesterday, that they are investigating my tax affairs,” Hunter Biden said in December 2020. “I take this matter very seriously but I am confident that a professional and objective review of these matters will demonstrate that I handled my affairs legally and appropriately, including with the benefit of professional tax advisors.”

“As the investigation has entered its final stages, prosecutors have narrowed their focus to tax and gun-related charges, the people say.” the outlet said in July.

According to a new report by the Washington Post, feds have enough evidence to charge Hunter Biden.

Hunter Biden’s lawyer Chris Clark lashed out at the Washington Post when asked for comment on their report citing ‘anonymous sources.’

Mark Levin: The question is why would they put it out now? I think Pam (Bondi) has a pretty good theory. I have a different theory. And my theory is this is old news. They could have indicted Hunter Biden a long time ago. They’re protecting Joe, of course, because they’re not getting into any of the Bobulinski laptop information which is ripe for the taking. Joe Biden is a Manchurian putatif president. In my view, he’s bought and paid for not just by the Communist regime but others.

That said, I’ll tell you what I think is going on here. This leak is from numerous sources. For some reason, they mention Donald Trump twice who has absolutely nothing to do with this matter. I think what they’re trying to do is lay a predicate, not a legal predicate but a foundation for the American people and particularly conservatives who say why don’t they indict him? Why don’t they indict Hunter, it’s black and white. They’ve got the goods on him. So then we can have people say, OK fine. And then we’ll have Merrick Garland say I believe in equality under the law so we did XYZ to Hunter Biden and now we’ll do XYZ to Donald Trump. I think this is a complete setup. I think Hunter Biden is small potatoes. I think they’re protecting Joe Biden who is obviously more important. He’s the president of the United States. And they have absolutely no interest in him.

The post Mark Levin: This News on Hunter Biden Is a Complete Set-Up to Get Trump – Hunter Biden Is Small Potatoes – They’re After Trump (VIDEO) appeared first on The Gateway Pundit.