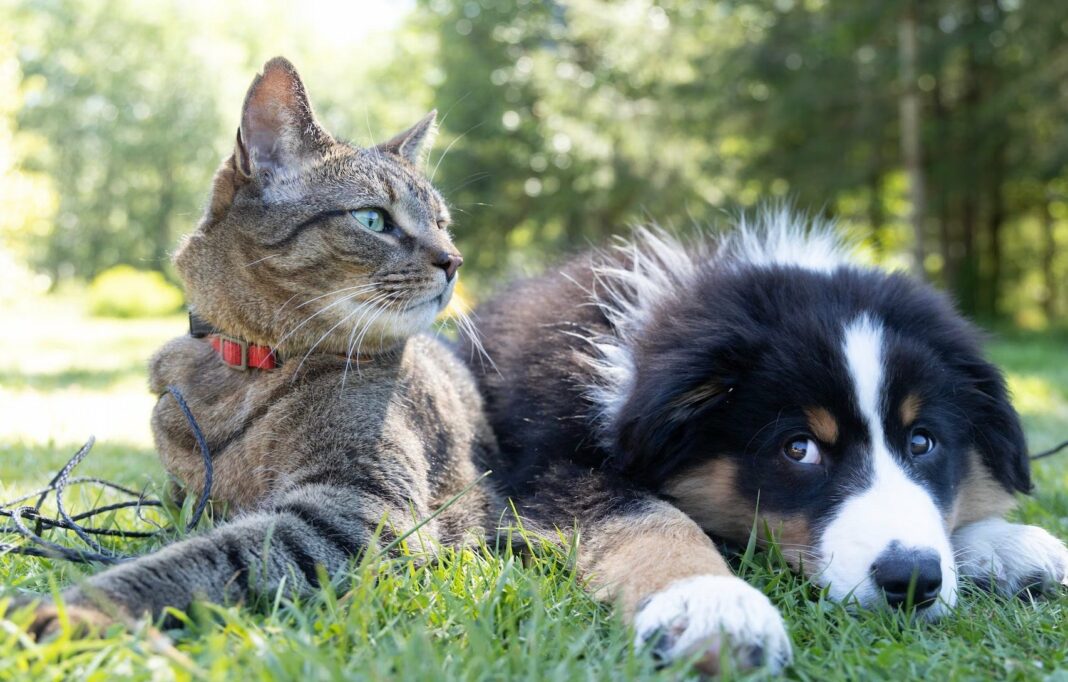 In an effort to lessen their “carbon pawprint,” unhinged climate activists are now advocating for the death of millions of dogs and cats worldwide.

An article published by CNN claims that dogs, cats, and other household pets that regularly consume meat contribute to “global warming.”

You can’t make this up.

“Our four-legged friends don’t drive gas-guzzling SUVs or use energy-sucking appliances, but that doesn’t mean they don’t have a climate impact. In fact, researchers have showed that pets play a significant role in the climate crisis,” according to a recent CNN column.

“But what do Barkley and Whiskers have to do with our warming planet? It’s the products we buy for them that need a closer look,” the outlet added.

The news outlet added that most of the carbon pawprint comes from their diet, which is extremely high in meat and so requires a lot of resources (including energy, land, and water) to create.

The manufacturing of pet food also results in a significant quantity of greenhouse gas emissions.

“According to a 2017 study, feeding dogs and cats creates the equivalent of around 64 million tons of carbon dioxide in the US each year. That’s roughly the same impact as 13.6 million cars on the road. And, if our furry friends formed a separate country, it would rank 5th in global meat consumption behind China, the US, Brazil and Russia, according to UCLA professor and author of that study Gregory Okin,” CNN stated.

The far-left outlet is now advocating for pet owners to “do an assessment of your pet’s diet, cut out waste, and adopt responsibly.”

From livestock to laughing stock.

The country, with more cows and sheep than people combined, released a draft plan to put a tax on belching sheep and cattle in an effort to contain ‘greenhouse gas emissions.’

Yes, you read it right. New Zealand is the first country to have farmers pay for gas emissions from livestock by 2025, the Ministry for Environment announced. The proposed plan also includes “incentives” for farmers who reduce these emissions through feed additives.

The new proposal will likely affect food prices including beef, mutton, and dairy.

The post Pet Ownership is Now Under Attack by Unhinged Climate Extremists – Says Dogs and Cats are Part of the Climate Problem appeared first on The Gateway Pundit.

Seven Days Isn’t Enough: Reflections After Sentencing for My ‘Crimes’ On January 6th

“They Had to Accuse Trump of Colluding with Russia Because He Was the Only One Who Wasn’t” – Rep. Matt Gaetz in Incredible War...

Seven Days Isn’t Enough: Reflections After Sentencing for My ‘Crimes’ On January 6th

“They Had to Accuse Trump of Colluding with Russia Because He Was the Only...

Biden-Harris Administration’s New Gaslighting Video Is Over-the-Top – Kamala: “I Think We Are Off...