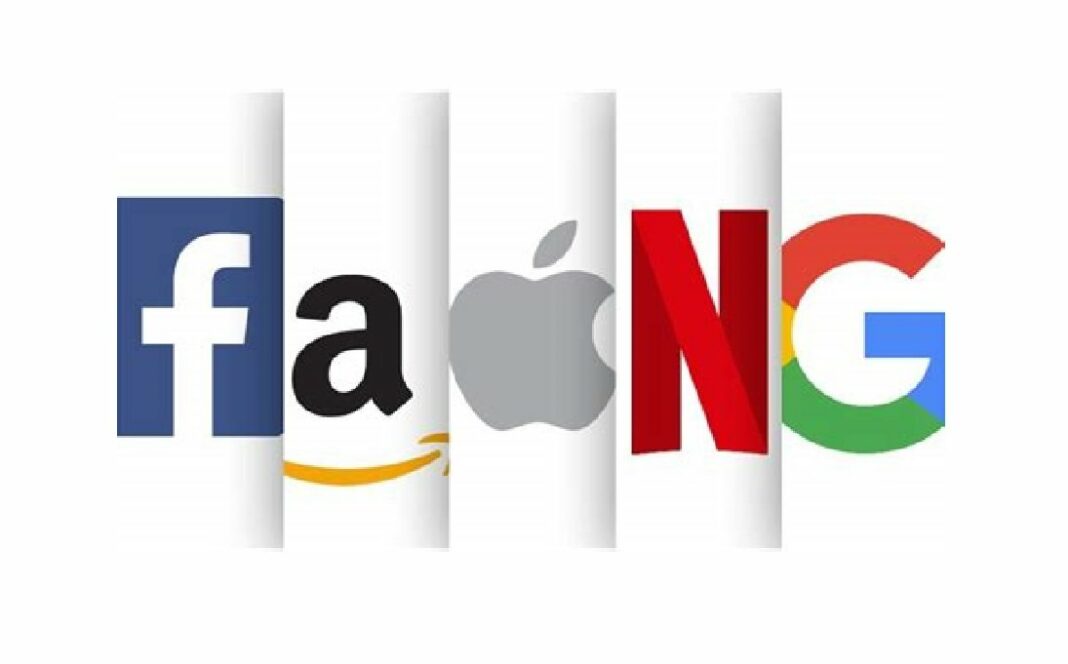 A federal judge in Texas has allowed the state to seek documents from social media giants Facebook, Twitter, and Google.

A federal judge will allow Texas to seek internal documents from social-media companies regarding how they moderate content, as the state defends a new law restricting when platforms can suspend users.

The ruling allows Paxton to seek documents and depose employees at members of NetChoice and Computer & Communications Industry Association — but only if they’ll be impacted by the law barring platforms from suspending users over their political views. The statute, which applies to social-media companies with more than 50 million monthly users, takes effect December 2.

Now, a federal judge will let Texas seek internal documents about how they moderate content.

It’s about to get interesting.https://t.co/zYzf9HYqz8 via @technology

Three of the FAANG companies are involved in the lawsuit: Facebook,  Twitter, and Google.  These firms along with Amazon and Netflix are now known as FAANG.

Let’s hope that this process of obtaining internal documents from these firms is not as tedious as Hillary turning over her emails or audits being performed of the 2020 Election.

The post A Federal Judge Has Allowed Texas to Seek Internal Documents from Facebook, Twitter and Google Regarding How They Censor Conservatives appeared first on The Gateway Pundit.

Biden Economy Woes: Furniture Manufacturer Fires All 2,700 Employees While They Slept, Days Before...

Tyrant Justin Trudeau Lies Under Oath – Claims He Did Not Call Unvaccinated People...