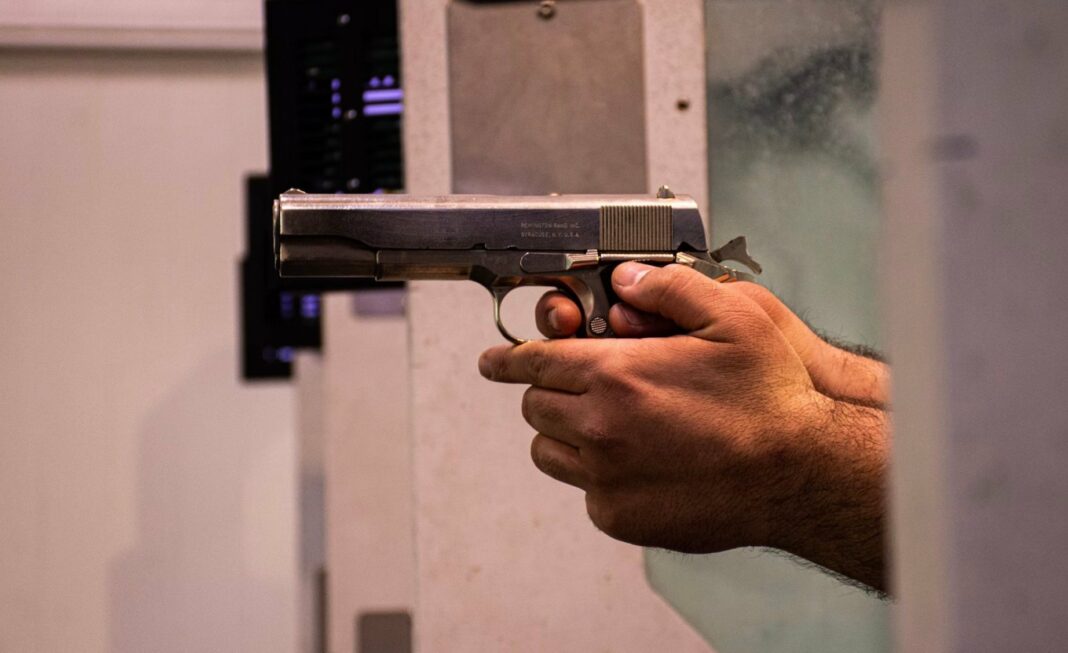 Four people, including teenagers, were shot during a home invasion in DeKalb County on Friday, authorities said.

On Friday afternoon, police said they responded to a call about three men shot outside a home on Gresham Road, according to Fox News.

The victims were identified as Jacqueze Grier (23), Taneaious McCune (18), and a 15-year-old minor. Police reported that all three suspects were taken to the hospital in critical condition.

Telvin Thomas (30) arrived at a hospital later that night with a gunshot wound. The police later discovered his involvement in the crime.

The Atlanta Journal reported that there was an exchange of gunfire during the attempted break-in, according to authorities, between the intruders and a resident with four other members.

“Our initial investigation indicates this was a targeted incident and not a random act,” police said. “The four subjects arrived at the incident location and attempted a home invasion.”

“This shooting appears justified and no charges are expected to be filed against any of the residents,” police added.

The post Resident Shoots and Kills 1 Suspected Intruder and Wounds 3 Others During Home Invasion appeared first on The Gateway Pundit.

Attorney Mike Davis: If They Can Link Hunter Biden Document to Biden’s Stolen Documents Then He Must Resign – Could Face Espionage Fine (VIDEO)

HORROR: 4 Men Charged with Rape During Investigation Into Death of LSU Student