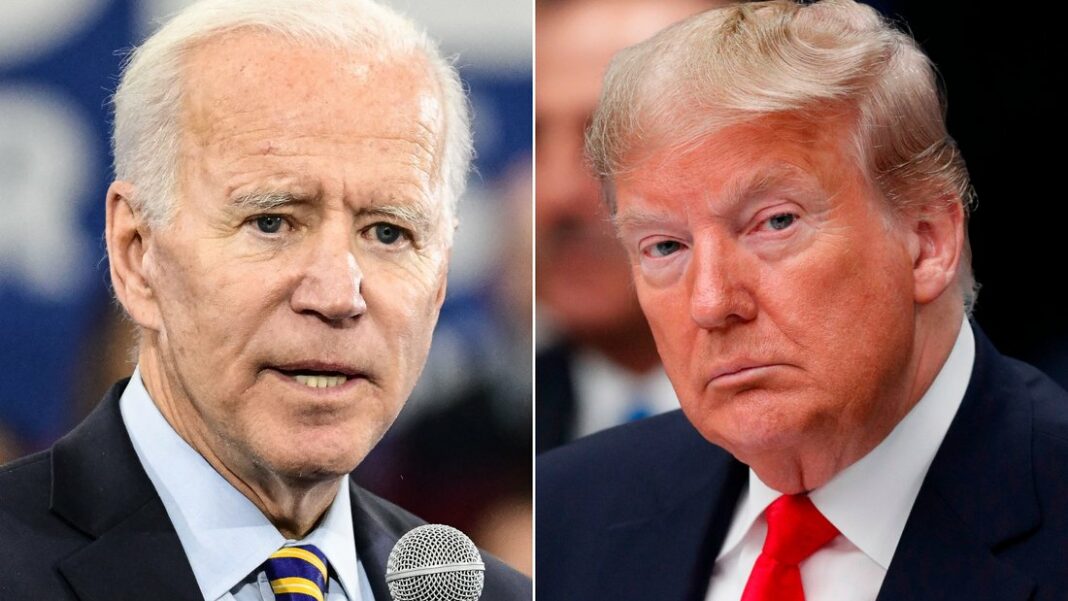 Biden delivered the worst speech ever, said he stands by his decision to hastily withdraw from Afghanistan and admitted it ‘unfolded more quickly that he anticipated.’

After blaming everyone under the sun (including Trump), Biden quickly took off as reporters shouted questions.

Joe Biden made sure to focus his speech on whether or not the US should be in an endless war in Afghanistan and purposely avoided talking about his disastrous withdrawal.

Trump responded to Biden’s speech: “It’s not that we left Afghanistan. It’s the grossly incompetent way we left!”

According to reports, Joe Biden overruled his own military leaders on the withdrawal.

‘…Five U.S. officials, speaking on condition of anonymity, told Reuters that weeks before the Washington-backed Afghan government collapsed, the U.S. military wanted a bigger role in helping to evacuate Afghans at risk because they worked for the United States. The officials believe that a more orderly withdrawal would have been likely.’

“We could have done a lot more to help. The administration waited too long,” a military official said.